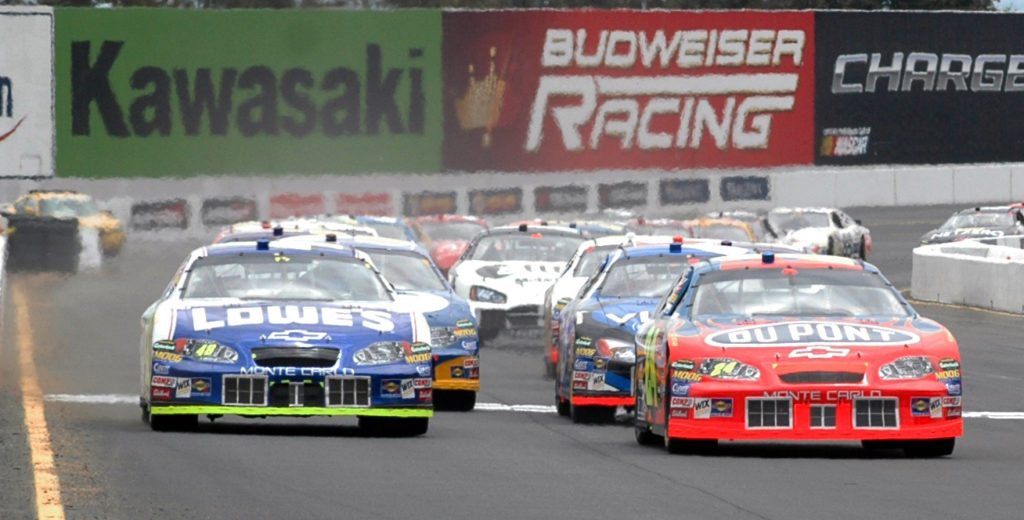 Part of the University of Nebraska Cornhusker dynasty of 1989-2004, Dr. Jack A Stark has also been the performance psychologist for NASCAR’s Hendrick Motorsports Team since 2000.  His winning formula translates not only from Cornhusker’s football, but to basketball with Creighton, as well as NASCAR.  With Hendrick Motorsports, he serves in three areas of psychology: clinical psychology, organizational psychology which focuses on getting everyone “working together as a championship unit”, and sports psychology which helps take the athlete to the next level of success.

Called NASCAR’s version of Dr. Phil, Dr. Stark works with not only Hendrick Motorsports drivers, like the six time champion Jimmie Johnson, but also has worked with Brian Vickers of Team Red Bull and other NASCAR athletes including Dale Earnhardt Jr., Jeff Gordon, and Kasey Kahne. “It’s such an intense business,” Dr. Stark said in an interview, “so about half of my time is helping with whatever is going on in their lives — whether it’s a kid’s illness or relationship trouble — so they can focus on performance.”

Listen to a talk with Omaha Public Radio’s Greg Echlin who discusses with Omaha resident Dr. Stark about his winning recipe.

Jack Stark in the News

As a performance psychologist, Jack Stark provides psychological and performance enhancement training to elite athletes at the collegiate, professional and Olympic levels. He served as the team psychologist (1989-2004) for the University of Nebraska Cornhusker football program.

How to Transform Your Team Into a Dynasty